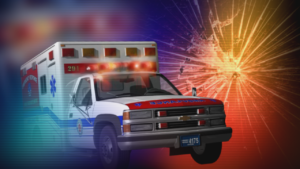 MATTHEWS, N.C. – Police in Matthews are investigating after a pedestrian got struck in a hit-and-run crash on Sunday night.

Investigators say the driver of a black Audi sedan fled the scene after hitting someone on East Independence Boulevard, near Sam Newell Road around 6:30 p.m.

The east bound lanes of Independence were closed for several hours as police investigated.

MEDIC took the pedestrian to the hospital with life-threatening injuries.

Published On January 24, 2022
By info@charlottebusinesspages.com
Cagegories